Welcome to the New Zealand Tech Podcast – an iTunes NZ #1 podcast published by Podcasts NZ. Each episode Paul Spain (Futurist, Chief Executive and Tech Commentator) is joined by one or more guests to discuss what’s happening in the world of gadgets, technology, consumer electronics and the internet. Topics cover both international and locally focused products and news.

Paul loves to see his podcasts used to support his passion for seeing NZ individuals, NZ organisations and the country as a whole do better through the innovative and creative use of technology.

Over the years NZ Tech Podcast featured everything from personal drones through to the latest innovations in car technology. Host Paul Spain has attended many events locally and globally such as CES (Consumer Electronics Show) in Las Vegas and Computex Taipei – and has been flown in to visit technology research centres, events or product launches in locations including London, Rome, New Delhi, San Francisco, Melbourne and Beijing amongst others.

During March/April 2012 the format of the NZ Tech Podcast changed to feature more guests as Brad and Skip stepped aside from regular involvement in the podcast.

The next milestone for NZ Tech Podcast was to surpass 1-million downloads.

Paul Spain has a long history in the Technology and Social Media space in New Zealand – often featured as a tech and business commentator on TV and Radio, along with being a keynote speaker on a business and tech topics and a futurist public speaker.

Paul is CEO and founder of Gorilla Technology, who launched NZ’s first full service IT managed services programme in 2000. Paul also launched NZ’s first social network WorldDJ.com in 2002 – a site that attracted some 300,000 members and drew attention for it’s internationally ground breaking personalisation engine. Today sites such as Facebook.com use similar concepts to deliver personalised advertising to their members.

Paul is also founder of Gorilla Voice and associated brands World Podcasts and Podcasts NZ which is the publisher of the NZ Tech Podcast. He can be found on Twitter: @paulspain

Since launching the NZ Tech Podcast has featured many guests in our interviews and studio discussions – including technologists, business leaders and tech journalists. A sampling of these includes:

The most common show format consists of Paul Spain hosting a discussion about the tech news and happenings of the week with one or two guests (panelists). Where guests represent a particular firm with a technology topic of note they will also be interviewed on that subject. 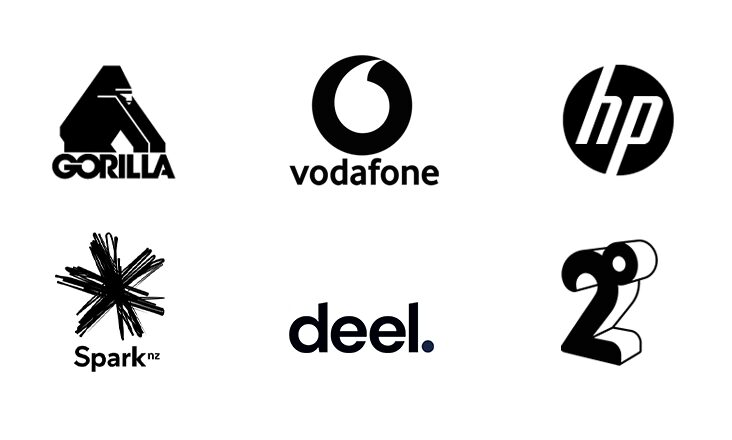