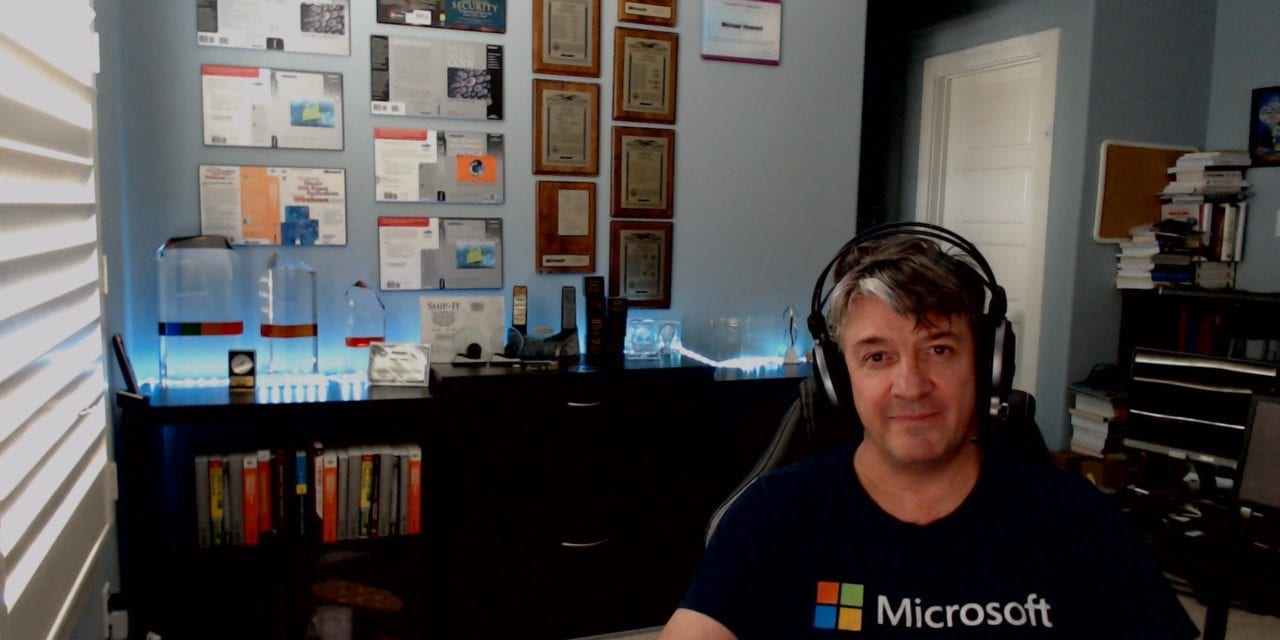 On this NZ Tech Podcast episode we hear career insights and advice from Michael – including how he came to convince Microsoft Founder Bill Gates of the importance of writing secure code – which lead to Gates famous company-wide memo on Trustworthy computing in January 2002. This changed the course of how Microsoft developed software and over time is considered to have had a profound impact in how software is written around the world.

Michael, a Senior Principal Cybersecurity Architect, started at Microsoft in Auckland in 1992, and has worked in the field of software security for over twenty years. He is a founder and architect of the Microsoft Security Development Lifecycle (SDL).

Michael was the application security lead for the Rio 2016 Olympic Games in Brazil and worked on state election systems during the 2016 U.S. Presidential Election. Michael is the author of many software security-related books over a period of nearly 20-years and co-hosts the Azure Security Podcast.

Listen to the Podcast here:

Special thanks to organisations who support innovation and tech leadership in New Zealand by partnering with NZ Tech Podcast: 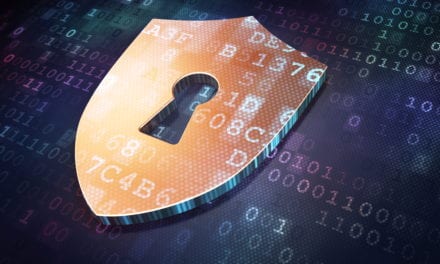 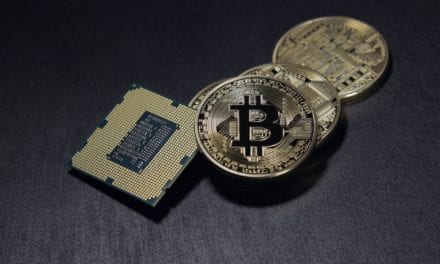 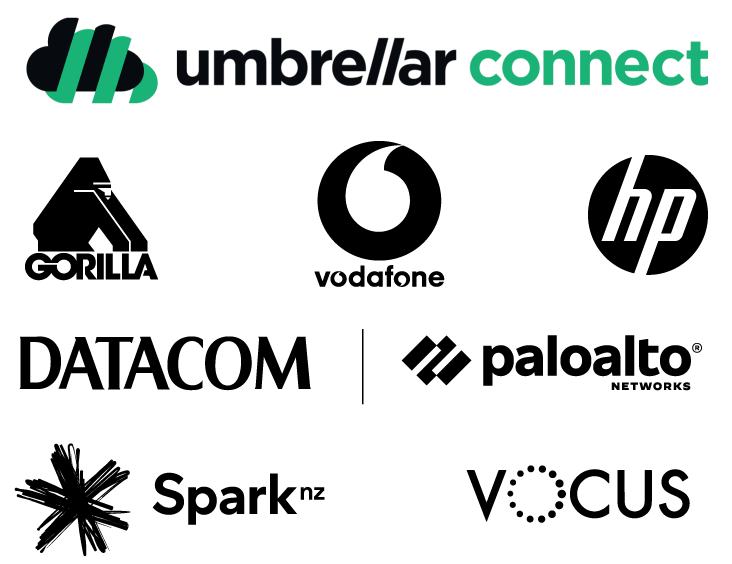